Check out the courses we offer
Skip to content
Knowledge Base » Safeguarding » What are the signs of FGM? 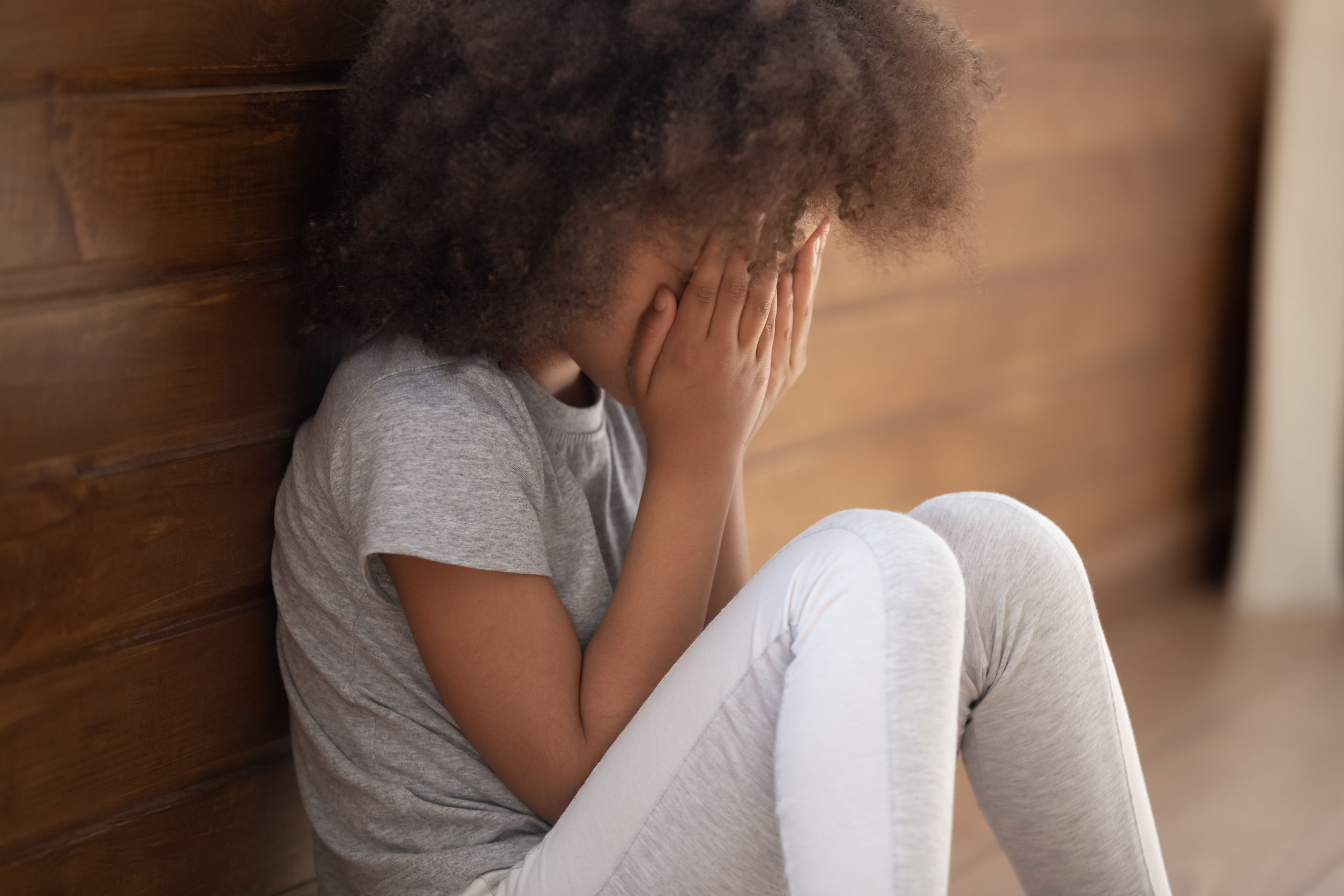 The genitalia are cut or removed using instruments such as a knife, scissors, a scalpel, glass, or a razor blade. Girls usually undergo this procedure without anaesthetic or antiseptic and they will often not be given any aftercare. Often, girls are not given any choice and are forced to undergo FGM against their will. In this situation, the girl is likely to be forcibly restrained.

FGM is usually carried out between birth and 15 years of age. Girls will usually undergo this procedure before puberty. Also known as female circumcision, FGM violates human rights and is illegal in the UK. All countries of the UK categorise FGM as child abuse and it carries heavy prison sentences.

It is a serious offence in the UK to:

FGM is extremely painful and can have some serious immediate side effects, such as:

Some girls lose their life as a result of FGM. They could die during the procedure itself, or as a result of complications, such as blood loss or infection. For more information about Female Genital Mutilation, consult the NSPCC.

Girls who originate from communities where FGM is common, such as some African countries, are at higher risk of having the procedure done to them, especially if they still have extended family living in these communities. If a girl’s mother or sister has undergone FGM, the likelihood of them having the procedure is also significantly higher.

As FGM is done during childhood, the victims may not realise what is about to happen to them. If they are aware that they are about to undergo FGM, they may not want to speak out, out of fear of betraying their family or getting their parents in trouble with the law.

Other girls may not have a trusted adult they can talk about the procedure with. For more information about why girls may keep quiet about female genital mutilation, consult our knowledge base.

If adults ensure they are aware of the risk factors and the signs that FGM might happen, girls can be protected.

Signs that FGM might be about to happen include:

If you are concerned that someone is at risk of FGM, there are several ways you can seek help and advice:

After FGM has taken place, adults might notice significant changes in the victim’s behaviour or mental state. Victims may have been told not to tell anyone what happened and may have received pressure from their family or community to behave normally.

However, the victim will likely be experiencing emotional distress. They may show changes in their emotional behaviour or withdraw and isolate themselves from their friends. It is also likely that the victim is feeling pain and struggling with the physical implications of the procedure.

Signs of FGM may include, but are not limited to:

Where does FGM commonly take place?

The World Health Organisation (WHO) reports that more than 200 million girls and women who are alive today have undergone an FGM procedure. Furthermore, they state that every year 3 million girls are at risk of having the procedure done.

Below are some statistics about FGM in the UK:

Some communities have a much higher risk of FGM. This is because FGM is a deeply rooted social norm. Various socio-cultural factors increase the prevalence of FGM.

The reasons why FGM is practised in certain communities could include:

Many of the communities that perform FGM also have significant gender inequality. This means girls are not likely to have the freedom to make their own choice.

FGM is most commonly associated with certain communities and ethnic groups in Africa. The following countries, as reported by The World Health Organisation (WHO), have the highest prevalence of FGM.

The percentages represent the number of females aged 15-49 that have undergone FGM:

FGM is also associated with some communities in Asian and Middle Eastern countries, including:

Girls whose families originate from communities where FGM is prevalent may be taken abroad to have the procedure done. Often, the victim may not be aware of the reason they are travelling abroad.

The risk of FGM is highest during the summer holidays, as this gives a longer time for recovery and has a lower risk of teachers, friends or other adults becoming aware that the procedure has taken place.

Forms of FGM that exist

There are four main types of FGM, although this may differ in different communities:

The prevalence of each FGM type varies in different communities and cultures. The WHO estimates that 10% of cases are Type 3 FGM, which is the most severe form. Type 3 is mainly practised in North-East Africa. Types 1 and 2 are the most common globally, accounting for approximately 85% of FGM procedures worldwide.

Female Gential Mutilation can have serious, life-changing consequences, as well as the immediate complications that may occur from an FGM procedure.

There are some serious long-term consequences:

How to support someone suffering from the effects of FGM

If someone you know has undergone FGM, it may be that they do not want to open up about what has happened to them.

This could be because they are scared or embarrassed, or that they are still dealing with the physical, mental and emotional consequences of Female Gential Mutilation. The best thing you can do to support them is to create a trusting environment where they know they can talk about what has happened to them.

It may also help them to speak to a professional, such as a doctor or a counsellor. These professionals can help the victim deal with the physical and psychological consequences of FGM.

If the victim does not want to open up, but you are concerned about their wellbeing, you may have to seek advice from a relevant professional. If a girl under the age of 18 has undergone FGM and an adult or professional is aware of the procedure or suspects that it may have happened, they must report it to the police.

There are a number of support services available to victims. All of these services specialise in supporting victims and preventing FGM from happening to others. For a full list of available services. 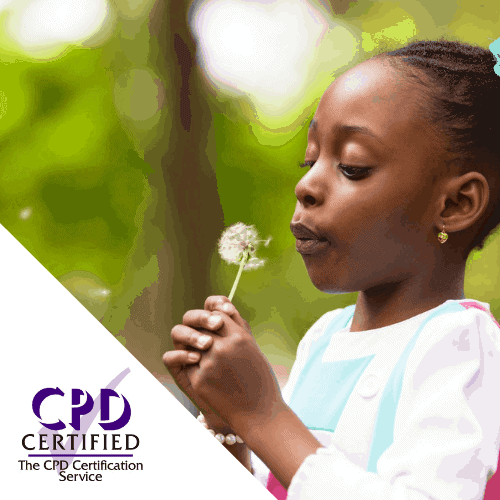 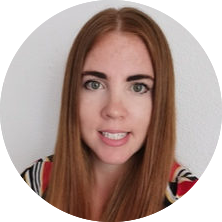