Infection control is something that everyone who works in care should know about, without following the steps of infection control, people can get seriously poorly or end up dying.

There are 3 main types of infections that individuals are more likely to experience at some point in their life. These are – Bacterial, Viral, Fungal.

Why can infections be dangerous?

According to nice around 300,000 patients a year re

Some types of bacteria are good for the body, such as the ones that live in the gut, as they help to keep the digestive system working and in good condition. This bacteria helps keep harmful bacteria from moving in and causing illness.

However other types of bacteria have the potential to make people very poorly and the cause of illnesses such as – Food poisoning, Sexually transmitted infections, Urinary tract infections (UTIs), Tuberculosis, Cysts, Boils, Bacterial meningitis.

What are the signs of bacterial infections?

There are many types of symptoms, depending on the area of the body, but the most common symptoms are – headaches, fever, fatigue or a general sense of being unwell.

How are bacterial infections treated?

Viruses are a small form of pathogen compared to bacteria. They can enter the body through any of its openings, the most common ones being the mouth and nose. Once they are in the body, they will attach themselves and replicate rapidly, attacking the body.

The symptoms of viral infections will depend where in the body the virus is, but the most common ones are headaches, fever, fatigue and generally feeling unwell.

According to the British Lung Foundation, around 220,000 people receive a diagnosis of pneumonia each year.

There are lots of different types of medication for mental health problems, for instance there is more than one type of anti-depressant. Each have slightly different ingredients or doses, as medical advances happen more medication will keep coming out. Like all medication, people can get side effects from them or one type of medication may not agree with them where as another will.

Fungi are multi-celled plant-like organisms, however they cannot make their own food, unlike other plants, so they get their food from other plants, people and animals.

The symptoms of fungal infection are – inflamed skin, skin rash, oozing skin, skin which is peeling and cracking, itching and swelling.

The treatment for fungal infections is medications such as creams. These need to be applied straight onto the part of the infection. Medication can also be administered orally and intravenously if the infection has become life threatening.

How are infections spread?

Indirect transmission – This occurs when an infection is passed on to others in a way that does not involve physical contact. Examples of indirect transmission include airborne transmission. This occurs when droplets are in the air but they don’t immediately disappear and remain there for some time after. This is the way that measles can be contracted. Contaminated objects can also be a source of indirect transmission. This is any form of object that can be the source of infection for a short time, if an individual who has an infection has touched many objects and surfaces, the infection might be present on all of them. Examples include – door handles, taps, hand rails, cutlery and crockery, computer keyboards, telephones and light switches.

Food – If food has not been cooked properly, then this can cause bacteria to grow and multiply. If this under-cooked food is ingested by individuals it can cause them to develop an infection. This is also the same case for dirty water, as if the water has bacteria in it, that the body has never previously encountered, then it can cause the body to become poorly.

Environmental reservoirs – Soil, water and vegetation can contain infectious microorganisms to thrive. These can then be transferred to individuals through contact or drinking the water.

Who is most at risk of infection?

Everyone is at risk of developing an infection, however there are several groups that are more at risk than other groups. These include people that are already unwell because their immune system will already be weaker than normal and they could easily pick up another infection. These infections wouldn’t normally be something the person is affected by when they were better, as their immune system will have been stronger.

How can we prevent exposure to microorganisms?

Although it would be impossible to prevent exposure of microorganisms at all times, there are steps that we can put in place to help reduce the risk of cross infection. These include:

Hand washing – Washing hands with hot soapy water helps to kill any bacteria and germs that are on people’s hands. It means that when an infected person is going about their day-to-day life, they won’t end up contaminating objects that they touch, such as door handles, light switches etc.

Using personal protective equipment (PPE) – It is important for people that are working around poorly people to make sure that they use PPE. This includes gloves, aprons and masks, this helps to reduce the risk of others getting poorly.

Sterilising equipment – For any equipment that is reusable, it should always be cleaned and sterilised before being used on another person. This is so if there are any harmful bacteria on the piece of equipment, it isn’t going to be passed on to others. 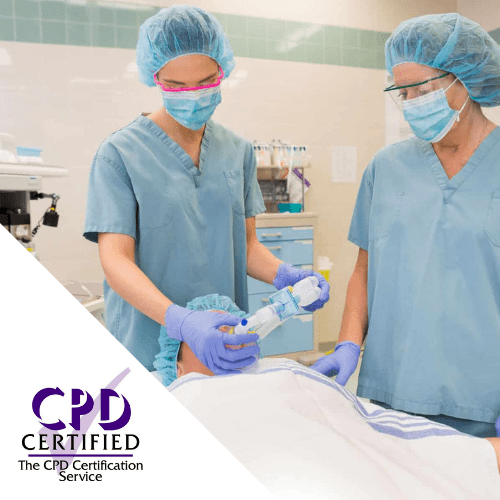 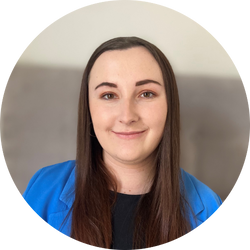 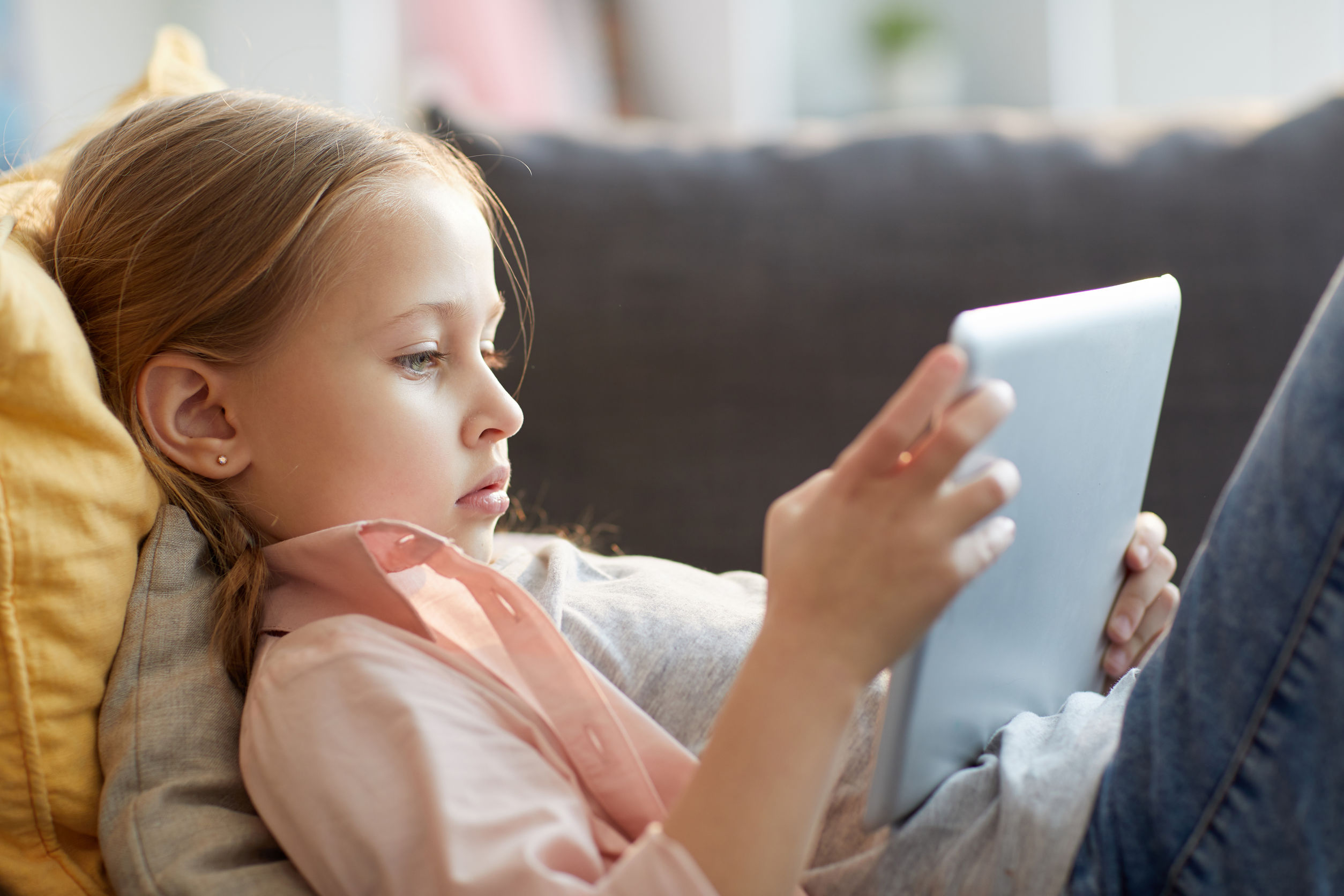 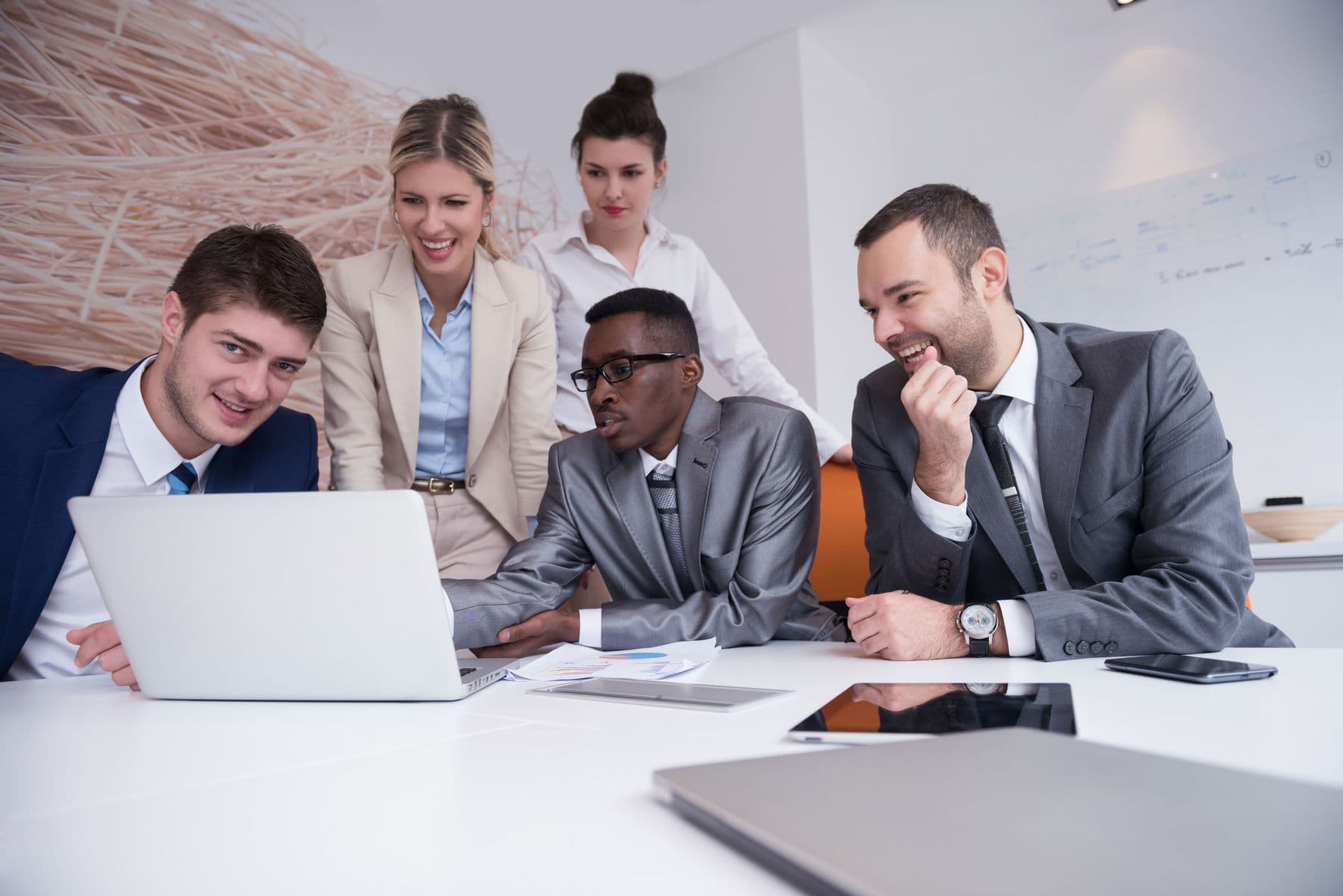 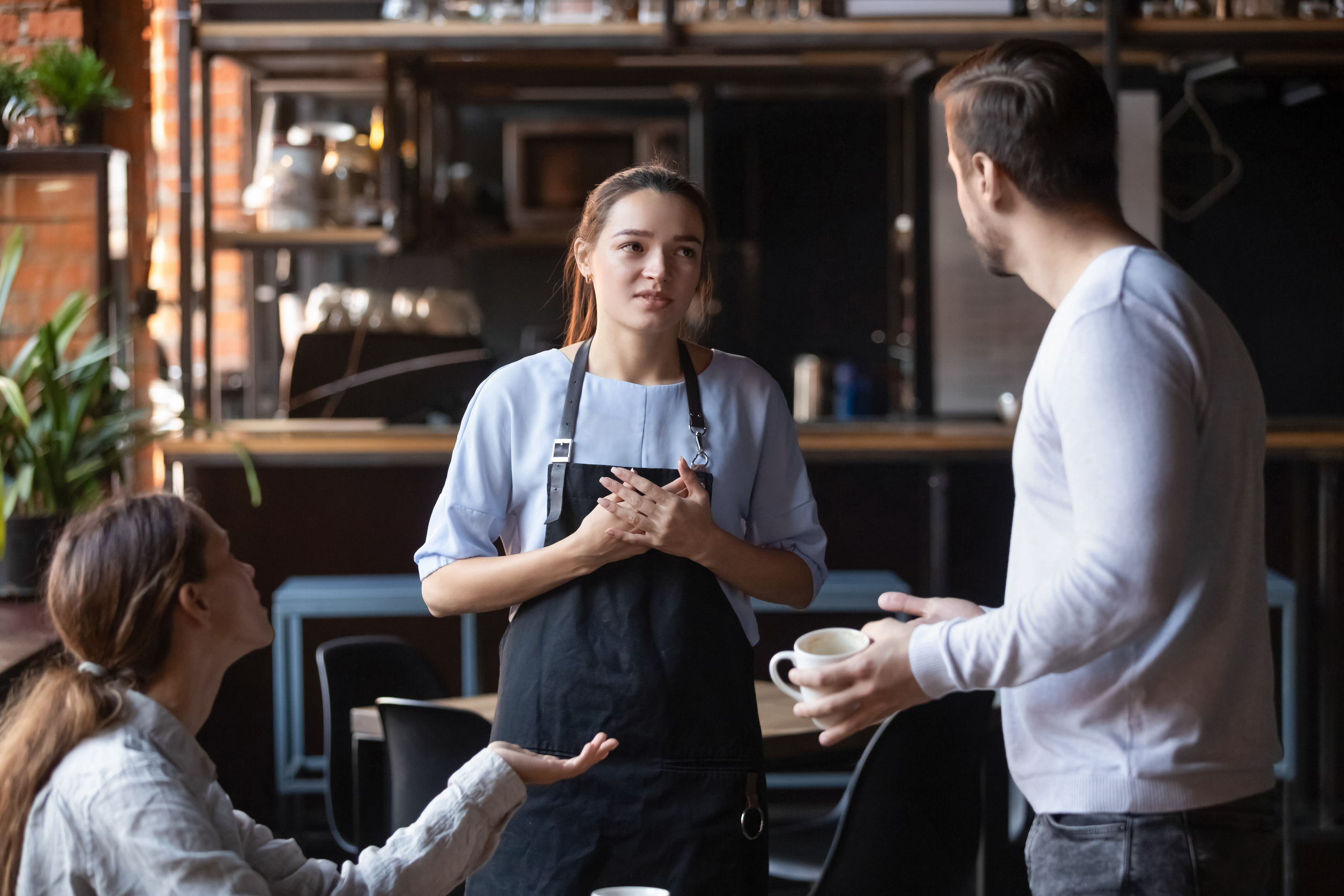