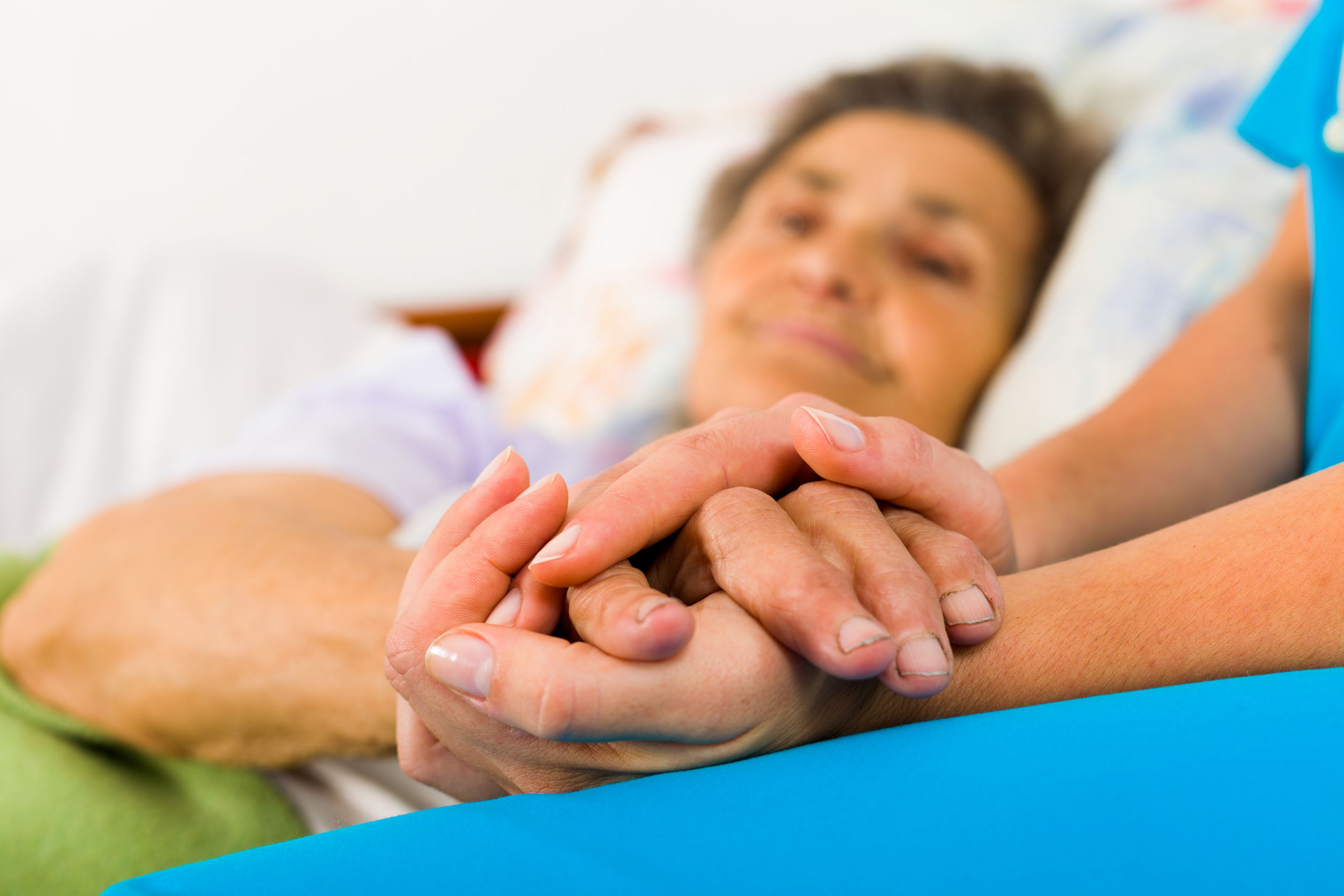 Increasing life expectancy is the driving force behind this projected rise because age is the biggest risk factor for dementia. The higher life expectancy of women accounts for a higher prevalence of dementia in female older age groups.

Alzheimer’s Research UK have predicted that 1 in 3 people born in the UK this year will develop dementia in their lifetime and other surveys show that dementia is the disease we fear more than any other, even cancer.

Dementia is an umbrella term for several brain diseases that affect memory, thinking and cognition. Alzheimer’s disease is the most common cause of dementia, but not the only one.

In Alzheimer’s disease, an abnormal protein surrounds brain cells and another protein damages their internal structure. In time, chemical connections between brain cells are lost and cells begin to die.

Problems with day-to-day memory are often the first thing to be noticed, but other symptoms may include difficulties finding the right words, solving problems, making decisions, or perceiving things in three dimensions.

Other forms of dementia

Mixed dementia – This is when someone has more than one type of dementia, and a mixture of the symptoms of those types. It is common for someone to have both Alzheimer’s disease and vascular dementia together.

Dementia with Lewy bodies – This type of dementia involves tiny abnormal structures (Lewy bodies) forming inside brain cells. They disrupt the chemistry of the brain and lead to the death of brain cells. Early symptoms can include alertness that varies over the course of the day, hallucinations and difficulties judging distances. A person’s day-to-day memory is usually affected less than in the early stages of Alzheimer’s disease. Dementia with Lewy bodies is closely related to Parkinson’s disease and often has some of the same symptoms, including difficulty with movement.

Frontotemporal dementia (including Pick’s disease) – In frontotemporal dementia, the front and side parts of the brain are damaged. Clumps of abnormal proteins form inside brain cells, causing them to die. At first, changes in personality and behaviour may be the most obvious signs. Depending on which areas of the brain are damaged, the person may have difficulties with fluent speech or forget the meaning of words.

It is important to remember that dementia is not a natural part of ageing. The updated Lancet Consortium on Dementia Prevention, published last year, concluded that 40 per cent of dementia cases could be prevented or delayed by targeting 12 modifiable risk factors, including obesity, type 2 diabetes, physical inactivity, excess alcohol intake, smoking and air pollution.

It is perfectly normal for your memory to be affected from time to time by stress, tiredness, lack of concentration, certain illnesses or medicines and many people experience some amount of normal cognitive decline as they age, perhaps forgetting a computer password or having a bit of difficultly putting a name to a face.

However, if you are becoming increasingly forgetful, particularly if you’re over the age of 65, or if it is affecting your daily life, or it is worrying you, or you are worried about someone you know, you should talk to your GP about the early signs of dementia.

Dementia is not only about memory loss. It can also affect the way you speak, think, feel and behave.

Dementia symptoms may include problems with:

The most common types of dementia, Alzheimer’s disease, vascular dementia, Lewy body dementia, and frontotemporal disorders, are all progressive. People lose their cognitive skills over time, finding it more and more difficult to meet the demands of everyday life.

Dementia progresses differently in everyone. Many people will experience the following stages:

Although there is no cure for dementia at the moment, an early diagnosis means its progress can be slowed down in some cases, so the person may be able to maintain their mental function for longer. With the right help and support when they need it, many people can, and do, live well with dementia for several years.

Why is it important to create a dementia friendly environment?

All the problems associated with dementia, including agitation, sleeplessness, wandering and aggression, are made worse by stress; however, this stress can be reduced with a few environmental changes. In the early stages of dementia, many people are able to live at home and enjoy life in the same way as before their diagnosis.

Creating a dementia friendly environment at home can play an important part in supporting people living with dementia. Each person with dementia is different, so work at finding solutions that best suit the individual, and the changes do not necessarily need to be big changes to make a real difference.

Here are a few simple changes that can make life easier for people with dementia:

Most people with dementia, and older people in general, benefit from better lighting in their home; it can help to avoid confusion and reduces the risk of trips and falls.

So frequently used items are easier to see and to minimise trip hazards.

Test your knowledge on our dementia awareness quiz.

The best flooring to choose is something matt and in a colour that contrasts with the walls.

Dementia can affect how well someone can tell the difference between colours; try to choose:

People with dementia may not remember where rooms are in their home, so it is important to leave the interior doors open. When the inside of a room is visible, it is easier to navigate the house.

Feeling oriented to time and days of the week can support cognitive function.

With so many shiny surfaces in a small space and a variety of tasks to complete, the bathroom can be a challenge to navigate. Going to the toilet or having a bath or shower should be, if not enjoyable, at least stress-free.

Eating and drinking are always important, but a person with dementia may lose their appetite and their ability to care for themselves in this way.

This should be a private, cosy and safe place which promotes a good night’s sleep. People with dementia may need help with finding and recognising their bedroom.

There is now a wide range of products and services to help those with dementia or other long-term conditions live independently and safely.

Making everyday tasks easier helps people with dementia stay as independent as possible and reduces frustration, stress and anxiety. If the person is still able to make their own decisions, it is a good idea to make plans for appropriate adjustments together so that their wishes for their future care can be respected. 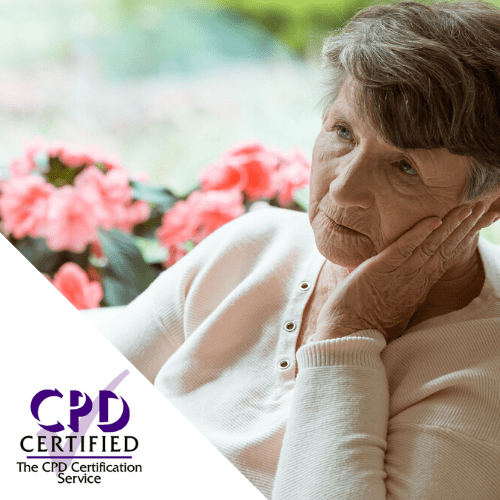 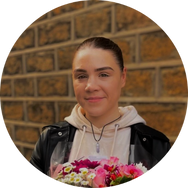